Sleep Deprivation and Its Impact 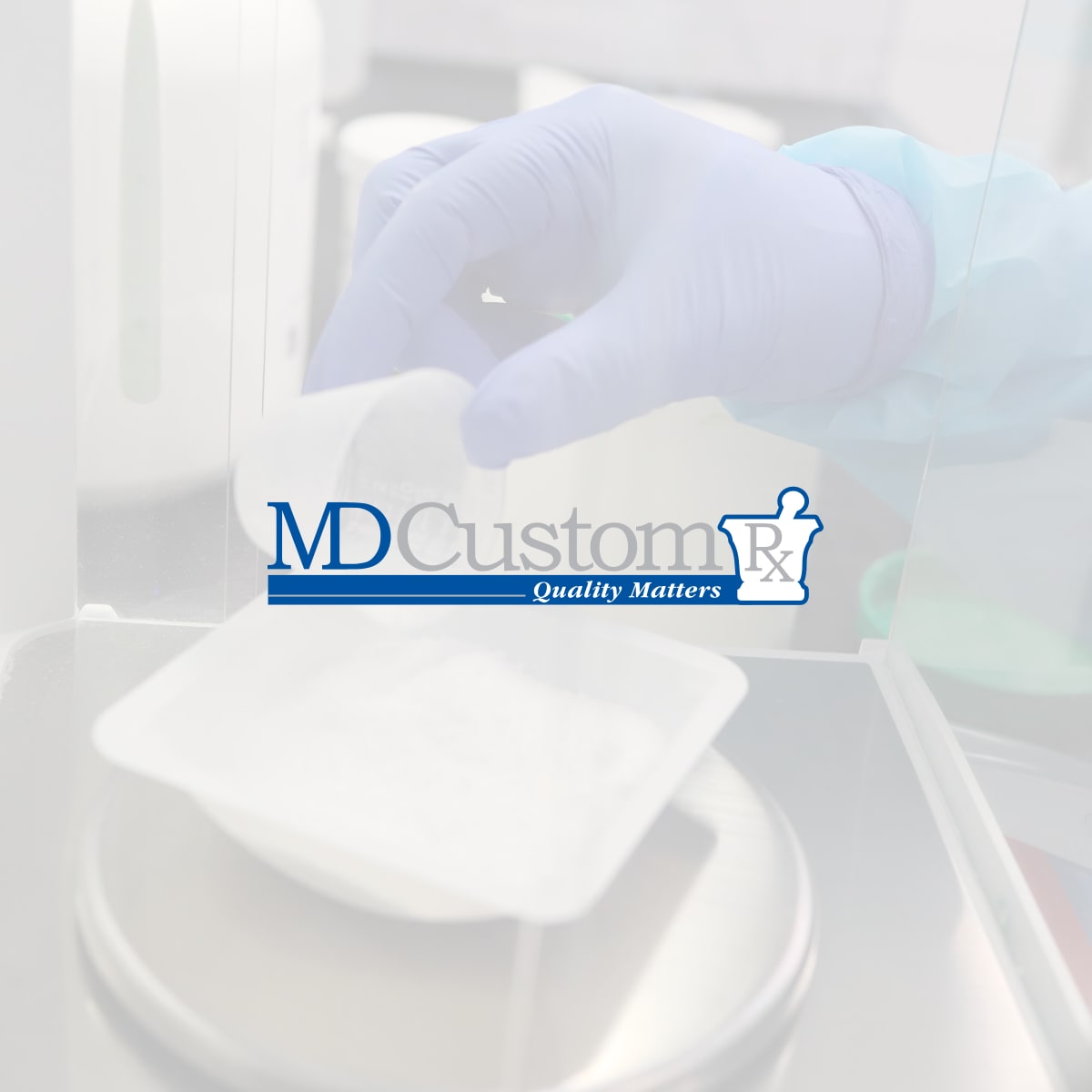 Physicians and other clinicians have also examined the effect on sleep and physical composition. Specifically, how much fat, lean muscle, insulin, and sugar we have in our bodies, and how these things can be affected by sleep. A study in the American Journal of Clinical Nutrition found that participants consumed more calories on the day following sleep restrictions, and these patients also “felt” hungrier prior to breakfast and dinner3. This increased food intake can also be explained by the relationship that sleep has with our hunger hormones: shortened sleep duration was seen to decrease leptin (which suppresses appetite) and increase ghrelin (which stimulates appetite)4. With prolonged sleep deprivation, leptin deficiency can arise, which has been shown to increase appetite and produce an increased body-mass-index (BMI), which leads directly to obesity5. Nutrition and obesity are closely linked to insulin sensitivity, or the ease to which every cell in our body responds to insulin when we input (eat) food, specifically sugar. The more sensitive we are to insulin, the less our body needs to pump out insulin, since our cells can function efficiently with the small amount of insulin already circulating. Too much insulin in our blood can lead to insulin resistance, which causes weight gain, high blood pressure, kidney disease, and diabetes (type 2)6. A doctor in Los Angeles, CA presented to The Obesity Society at their annual meeting in November 2015 the findings of her recent study: one night of sleep deprivation and six months on a high-fat diet could impair insulin sensitivity to a similar degree. This means that even ONE NIGHT of poor sleep puts our health at risk by decreasing our ability to regulate our blood sugar levels and increases our risk for diseases like heart disease and diabetes7. Again, this shows how incredibly important sleep is in the maintenance of our cardiovascular and metabolic systems.

Additionally, the withdrawal of sleep has been shown in other studies to have adverse effects on our mental status and capabilities. A study dating back to the year 2000 demonstrates that sleep deprivation can be equivalent to impaired driving due to alcohol consumption8. It also showed a direct correlation between duration of wakefulness and level of alcohol consumed, meaning the more sleep-deprived, the more the participants appeared to be driving while under the influence of alcohol. This is alarming, since there are no laws or regulations regarding how rested you must be before attempting to drive, when the consequences for driving tired and driving drunk are so closely related.

In addition to our ability to drive, sleep plays an important role in our memory; specifically, how we turn the things we learned during the day into long-term, retrievable memories. Medical students, specifically residents in their final years of training, were observed to make 36% more serious medical errors when compared to their colleagues that received more sleep9. It can be inferred that not only were these doctors not gaining the benefits of sleep, but the things they were learning on a daily basis were literally NOT staying in their memories. The lack of sleep made it impossible for the doctor’s brain to convert these things to their long-term memory. This study directly influenced a limit on the number of hours a resident may work per week, in an effort to keep patients safe and keep the physician rested.

It is obvious that sleep is crucial for health, wellness, cognition, and safety, however it continues to evade millions of people every single night. Insomnia can be defined as meeting the following criteria: 1) trouble falling asleep, staying asleep, or sleeping without feeling “restored”, 2) the trouble persists despite enough time and opportunity for adequate sleep, 3) the lack of sleep is associated with distress or impairment during the day, and 4) these problems occur at least 3 times per week and have occurred for at least 1 month10.

Here are some steps you can take starting today to begin sleeping better:

First, it is imperative for you to have an ideal sleeping environment. A quality mattress, comfortable bedding, cool (not cold) air temperature, and absolute darkness can help dramatically increase your likelihood of falling asleep. Additionally, some unusual changes to the bedroom can help as well: eliminating electromagnetic fields (like your computer or other digital devices) can help with the production of calming hormones like melatonin, keep your bedroom and nightstand tidy, and do not sleep with children or pets in bed. In addition, avoiding caffeine and afternoon naps, exercising during the day (not too close to bedtime), and avoiding television and computers in the two hours leading up to bedtime can also improve your quality of sleep.

Finally, if all of these non-medicinal approaches have been tried, and sleep continues to elude you, do not panic. There are multiple natural sleep aids that can help you fall asleep, stay asleep, and get better quality sleep that are available through licensed health-care providers without a prescription. Products containing pharmaceutical-grade tryptophan and melatonin, as well as calming amino acids (like L-theanine) and neurotransmitters (like GABA) are all available over the counter at MD Custom Rx. Contact one of our pharmacists to find out which product is right for YOUR sleep difficulties.
References:

The Best Choice in Immune Support

The Endocannabinoid System (ECS) is a significant collection of cell

CBD supplementation is NOT a fad!  Our bodies require cannabinoids

A prescription from a licensed practitioner is required for compounded medications.

The content and photographs on this website are copyrighted or licensed material and may not be downloaded for other than personal use. Retransmission, republication, reproduction or any other use of the content or photographs is prohibited.

Manage Cookie Consent
To provide the best experiences, we use technologies like cookies to store and/or access device information. Consenting to these technologies will allow us to process data such as browsing behavior or unique IDs on this site. Not consenting or withdrawing consent, may adversely affect certain features and functions.
Manage options Manage services Manage vendors Read more about these purposes
View preferences
{title} {title} {title}